A few hints on what to do when entering the most prestigious football market in Asia.

Every country is unique, and so is every football culture. Japan it is indeed “more unique” than average, often deviating from common patterns seen across Europe, South America and even in many other Asian countries.

European clubs investing in Japan needs to be aware of such differences in order to succeed in a country that still leads the region when it comes to setting trends, and that features plenty of opportunities for partnerships and sponsorships.

To begin with, it is important to understand that football is a relatively new sport (the first professional league opened only in 1993) and rarely a way of life in Japan. Surely there are many dedicated enthusiasts, but the level of fanaticism is nowhere near that of other countries: football is mostly seen as entertainment, not a something that needs to be experienced as an extreme passion.

According to an infographic from Nielsen dated May 2020, only 30% of the Japanese follow football, which come second to baseball (33%). A specific survey ran by Ganassa LLC in the same year, and based on interviews with 787 supporters, showed how football in Japan does not run in the family. In fact, 66.8% of the fathers and 85.6% of the mothers of self-declared European football clubs supporters are not interested in football. Moreover, only 1.7% of those interviewed pointed out to “family” as one of the reasons why they choose their favorite club. Most Japanese (36.6%) actually  became to follow a club between the age of 15 and 20, during high school – a good 10 years later of the average of most youngsters in Europe.

Japanese fans might be no overwhelming in numbers, but display an attachment that still makes them some of the most important in Asia. For example, despite the fact that several games are showed in the middle of the night (the usual kick-off for a 20:45 nighter in Europe means that in Japan the match starts at 3:45am), Japanese supporters are among Asian fans those who are more likely to watch all games of their favorite team: in fact, despite the dreadful time difference, 18.6% of fans will watch all games, and a total than more half of fans will watch “most games”.

Interest for internet media as well is high among Japanese fans, with 75.1% consuming news either on social media or internet sites in Japanese languages. However the numbers drop a lot (47.8% and 38.5%) when we consider the same formats in English or other European languages. For those clubs interested in entering the Japanese market, it is crucial to produce social media, websites and eventually online stores in Japanese language, due to the fact that still today very few Japanese are comfortable with foreign languages.

With more than 40 European clubs sporting accounts in Japanese, Twitter is the main platform for the supporters to discuss and interact with other football fans. The number of followers are in the tens of thousands for top clubs such as Manchester United and Juventus, but what is really thrilling is the engagement that some accounts manage to generate and the energy and creativity that some clubs have invested in reaching out for the Japanese audience. Cádiz CF, for example used local dialects to attract the attention of fans, while Real Betis are sending a doll of their mascot around the country, as fans ship “Palmerin” to each other and take pictures in front of several famous places around Japan.

The two examples given above show how a club does not need to play every season in the UEFA Champions League, nor to feature a Japanese player to win the hearts of fans and create opportunities to break into the Japanese market. There are plenty of other examples, such as SD Eibar (at the moment the home of three Japanese players), landing a deal with Hikoki as sleeve sponsor two seasons ago, or Borussia Dortmund, that can count on several Japanese partners and one of the best football academies in the Tokyo area.

European clubs that have succeeded in Japan all share some common traits which are worth summarize to close this short article. First of all, there is the necessity for a sincere understanding of Japanese culture at large, that must result in communicating in Japanese language and a full localization of operations  — both on and off-line.

That should be supported by the club’s availability to help the Japanese supporters to create a sense of intimacy with the culture of the club, the hometown and ultimately the players. Finally, there is an absolute need for consistency and patience: Japan is not a country of revolutions, things do not happen suddenly. But once, over the years, the respect of the Japanese is won, then a European club can count on a bedrock upon which conquering the whole of East Asia.

An article by Cesare Polenghi, CEO of our Knowledge Partner GANASSA.

Originally published in the FBIN Magazine 22 in March 2021. 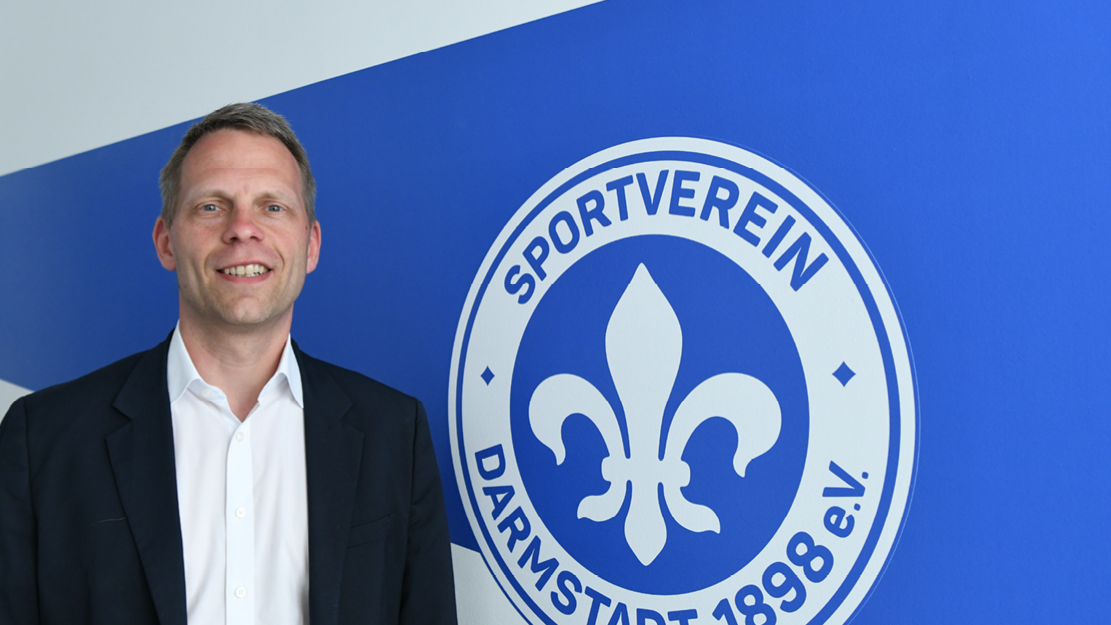